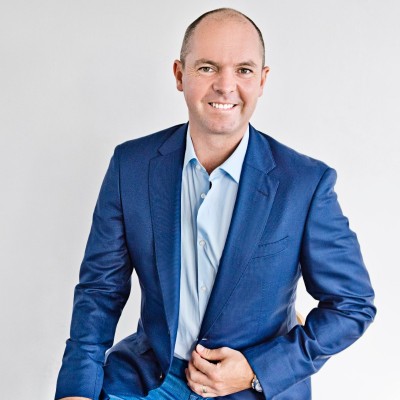 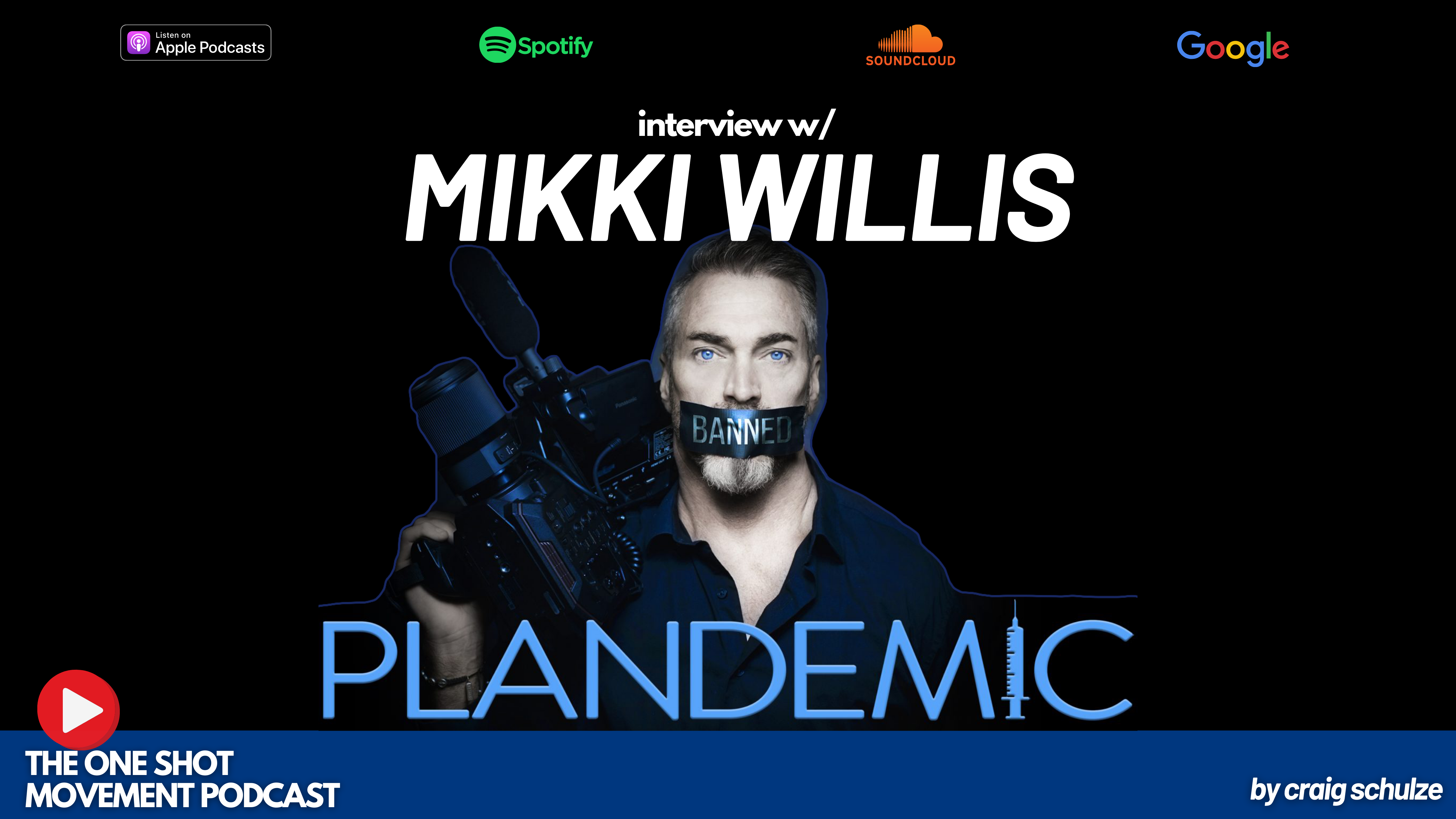 Mikki Willis in my opinion one of the most influential people on the planet?

Mikki has had a 30 year career in the film industry. He worked with the likes of the black eyed peas, a huge career in Hollywood, launched the largest film festival in history and toured with Bernie Sanders in 2016 for the presidential election touring party.

However, his experience being involved in the September 11 attacks in New York all those years ago changed his perspective on life. He saw a side of humanity that really warmed his heart and knew that he would follow a path of contribution.

After his experience touring with Bernie Sanders he did not like what he saw behind the scenes of politics so he dedicated his film making to exposing the truth.

In 2020 Mikki created a 2 part documentary called PLANDEMIC which took the world by storm becoming the most watched and censored documentary of all time.

I say that he is one of the most influential people on the planet for a reason. His content hit the masses at speed and because of that was able to wake people up to the truth a lot quicker than normal.

I recently sat down with Mikki to discuss the world famous documentary, his soon to be released book and some hope and solutions for the future.

If you are keen to support the force for good and help the truth spread like a real virus then I would encourage you to head over to Mikki's website where you can watch all his films and content for free. And show him some love and purchase his recently released book.

I always aim to help people get ahead in life. I recently removed the $500 off my Rapid Freedom Framework course. Subscribe and learn for free at RAPID FREEDOM FRAMEWORK

Rather listen to the episode on podcast? Click HERE